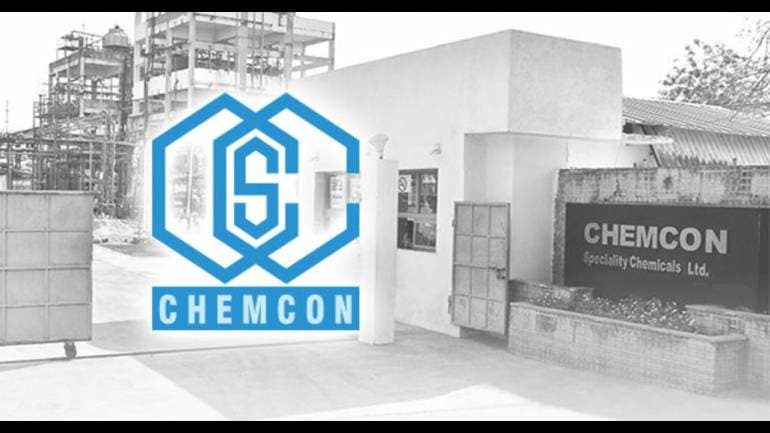 Shares of Chemcon Speciality Chemicals moved higher by 7 per cent to Rs 536 on the National Stock Exchange on Friday, surging 29 per cent in the past three days, after Plutus Wealth Management acquired 1 million shares of the company via open market. On Wednesday, December 30, 2020, Plutus Wealth Management LLP purchased 1 million equity shares, representing 2.7 per cent stake of the company. 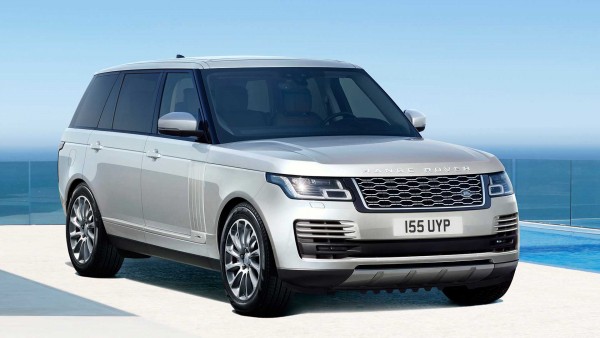 Tata Motors-led Jaguar Land Rover posted revenue of £5.0 billion in Q1'FY22, 73.7% higher than Q1'FY21. The figures reflected a 72.6% YoY growth in wholesales to 84,442 vehicles. However, this was 30,000 units lower than planned due to semiconductor supply constraints. The production constraint resulted in a pre-tax loss of £110 million with an EBIT margin of (0.9)%. 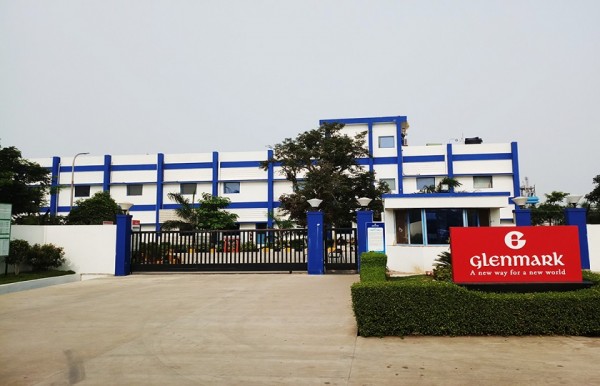 Glenmark Life Sciences public issue witnessed robust bidding on day 1 and it was fully subscribed in the noon trade. The IPO was subscribed 1.16 times (so far). The retail portion of the public offering was subscribed 2.24 times. While the portion reserved for non-institutional investors subscribed 0.18 times. The IPO opens for subscription today and the offer will close on July 29. 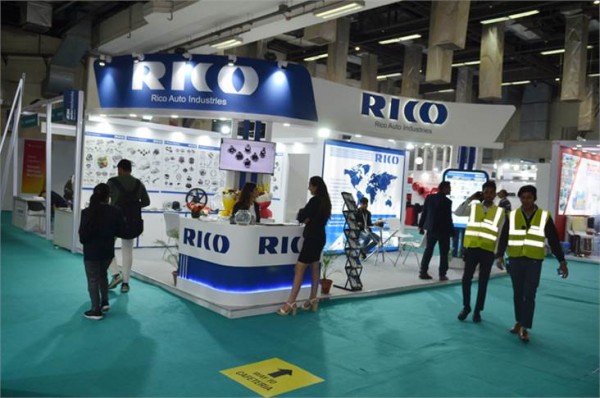