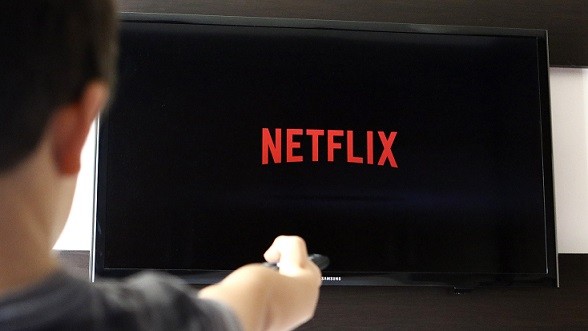 The government of India, on Monday, announced that from April 1, 2022, all foreign tech giants like Google, Facebook, Netflix, and other big tech companies having more than INR 2 Cr of revenue and 3 lakh users in India, have to pay digital tax under new or revised bilateral tax pacts. India weights that this impose is in accordance with the WTO norms and international taxation agreements 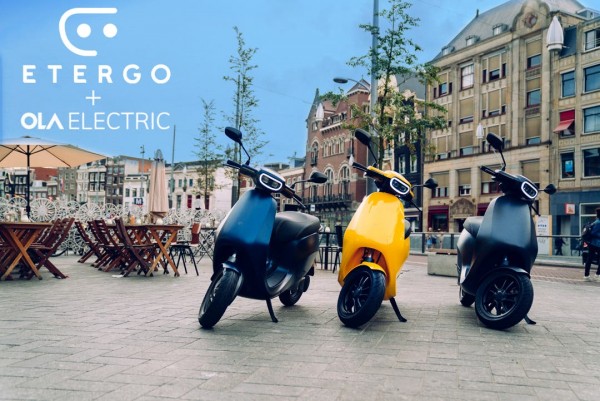 In December 2020, Ola Electric reported plans to pump in Rs 2,400 crore for a factory, which, it claimed, would be the world’s single-largest producer of electric scooters. In March, it released pictures of an electric scooter model, which, it said, would go on sale in July. The scooters would be produced at the same factory, in Tamil Nadu, where 2 mn units of EV was supposed to be manufactured. 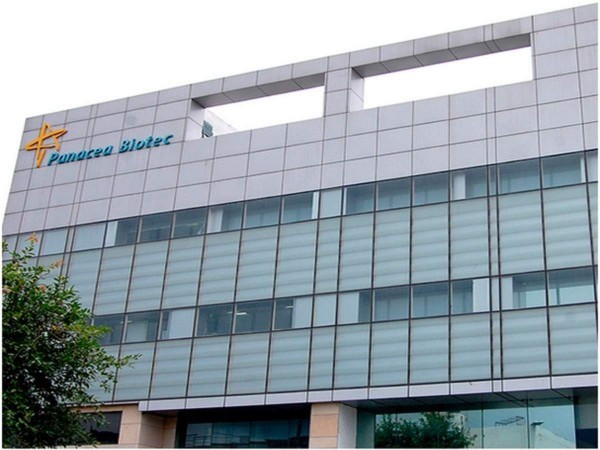 Panacea Biotec filed a case before the Delhi High Court seeking to restrain Sanofi Healthcare India from marketing a fully liquid hexavalent vaccine that would infringe Panacea’s patent for its fully liquid Whole-Cell Pertussis based fully liquid Hexavalent Vaccine, EasySix. Sanofi has been contesting the Panacea patent before the Indian Patent Office since 2017. 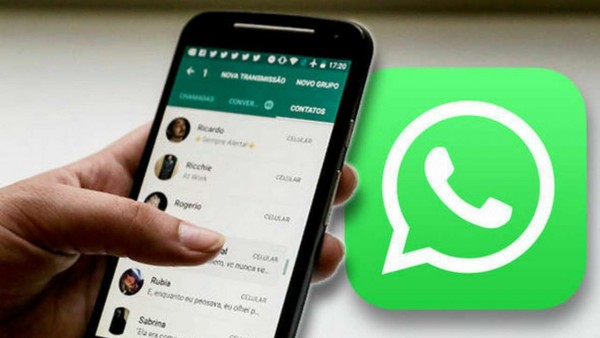 The Delhi HC sought the Centre, Facebook and WhatsApp responses on Monday on a plea challenging the new privacy policy of the messaging application. A bench of Chief Justice D N Patel and Justice Jyoti Singh issued notices to the central govt and the two social media platforms, seeking their stand on the petition filed by a lawyer.